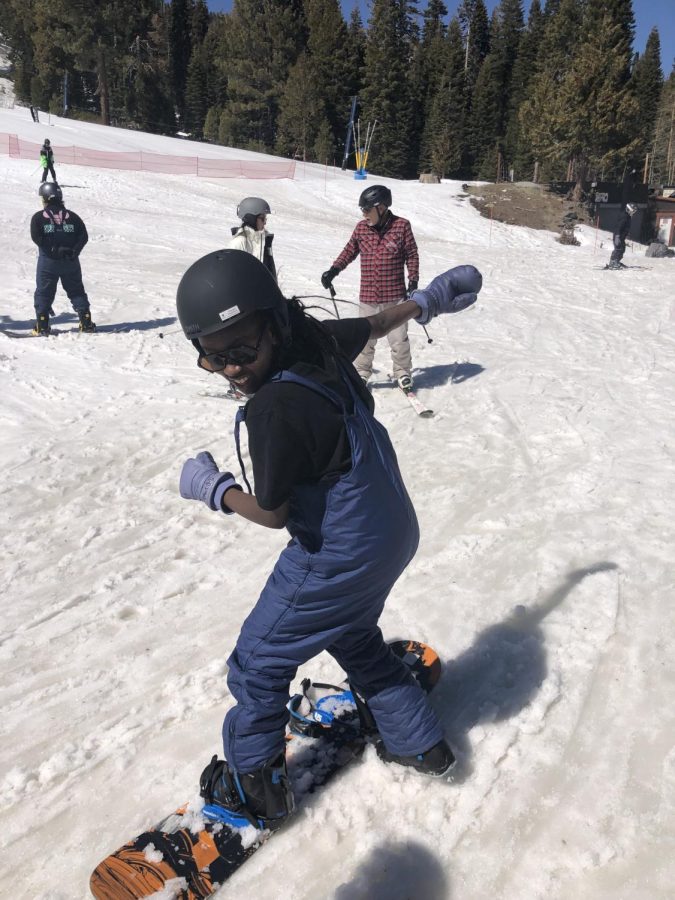 Meeting new people and creating friendships are essential parts of high school life. This year’s sophomores were thrown straight into classes having only had an online freshman year. Transitioning to in-person learning and life on campus was a challenge for many sophomores.

“It felt like a fever dream,” said sophomore Ashley Kaage. “I felt like a freshman in a way, it didn’t feel like I was actually a sophomore.”

Then, the annual class field trips started up again, more important than ever for breaking down the awkwardness of meeting new people and creating a space to build relationships with unexpected people. In March, the dorm students revived their traditional ski trip. And last semester, even though the mask mandate was still strongly enforced, sophomores participated in the river-rafting trip just like in the past because they were outdoors most of the time, even sleeping outside without tents.

“I feel like I was able to know more about people’s livelihood and also how they are as a student and as a person, because I may have not asked questions or interacted with this person at school,” Ashley said.

Vice Principal Helen Kim said that is one important reason for holding the off-campus field trips each year.

“There’s something nice about spending whole days and nights together,” Helen said. “You just develop more memories and friendships get stronger and I think students sometimes end up maybe getting closer to people they don’t even know.”

Trips also provide a time for students to learn more about themselves rather than about those around them.

For senior Corey Walker, the February dorm ski trip to Lake Tahoe helped him to face one of his fears — heights. When he went skiing for the first time back in freshman year, Corey did not have the best experience ever.

“I was going on a snowboard and I didn’t know how to control it and I was going too fast so I just ate snow,” Corey recalled.

Yet he didn’t let that early experience stop him from going up the ski lift twice this time and facing his fears.

Upcoming trips include the juniors camping trip in late April to Half Moon Bay and the senior backpacking trip in mid-May to either Lake Tahoe.