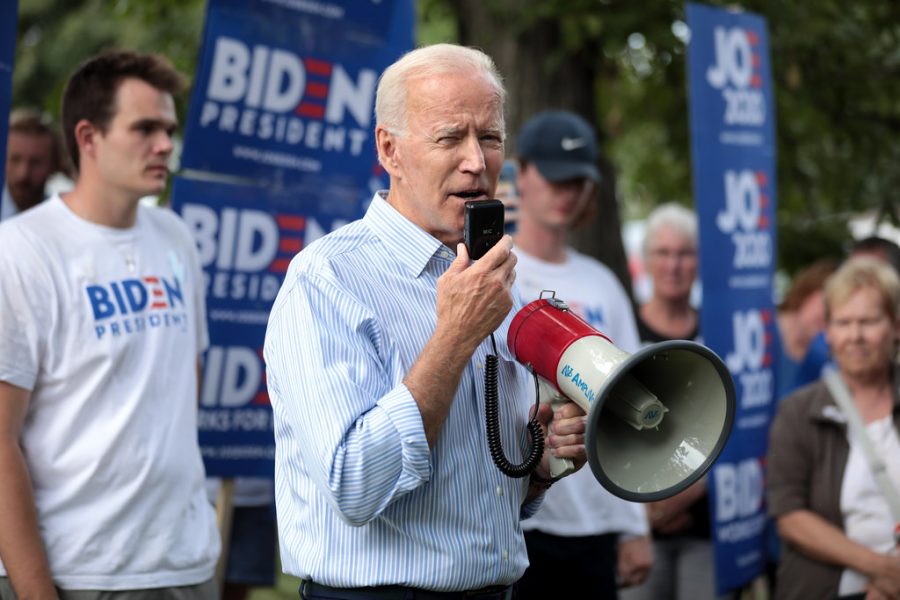 Students on the Street: What is Your Opinion of President Biden So Far?

By Joel Carpio and Adolfo Perez

In the first couple of weeks that President Joe Biden was in office, he signed dozens of executive actions, changing policies on everything from climate change to health care. Biden has signed more than 40 executive actions, reversing many policies implemented by the Trump administration. We asked students their opinions of President Biden’s first few weeks as president. Here’s what they had to say: 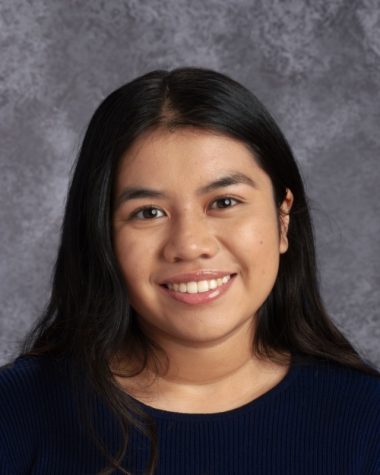 “I personally do not think Biden is progressive enough to enact some of the change I was hoping to see, but the reality is he was the only person who really stood a chance against Trump.  A lot of the executive order he has passed have been to undo what Trump did and reinforce how things were in Obama’s presidency, like rejoining the Paris Agreement. I agree with a lot of them, but I am wary to see what he will do after he has undone all the Trump did. I think because he is going to be so stuck on making sure both parties are happy and unifying America, a lot of the work toward race equality and saving the environment is not going to happen, or if it does, it will be a much smaller scale than promised.” 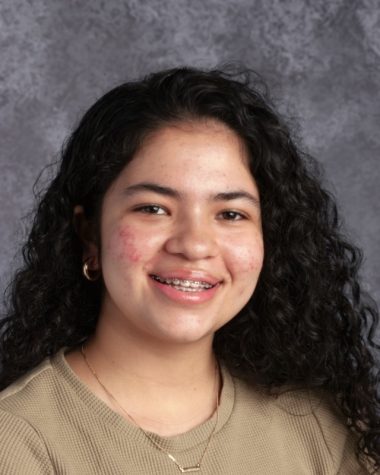 “I feel like for Biden, it is soon to tell if his actions are going to be an attainable thing to do. I do agree with his rejoining the Paris Climate Agreement and his taking on a more active role than President Trump in terms of climate change. I really agree with his actions to undo almost all Trump-era policies, from immigration to climate change. I also think it was a great idea to finally have a national mask mandate, in order to get the pandemic under control, as well as his ability to have a real pandemic response task force, and trying to have a more effective vaccine roll out. But I do think that there are improvements to be made on the way the vaccine has been given out.” 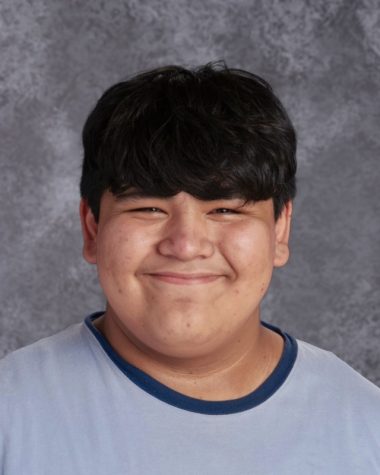 “I want to start off by saying I’m all for the improvement in our country. I just don’t like the ways he is going about them. On the topic of environmental improvements, I’m all for renewable sources. But that being said, Biden signing to pause new leases for oil and natural gases on public land is not the right decision. As I said before I’m all for renewable energy, but pausing these leases just hurts the Americans working on that land. The thousands working on pipelines, as little as we like to agree, they are people with families to feed. These men and women are thrown out of work. Sure, it’d be for the good of the generations to come, but these people are the future, and all they see is someone taking something they made a career out of away from them.” 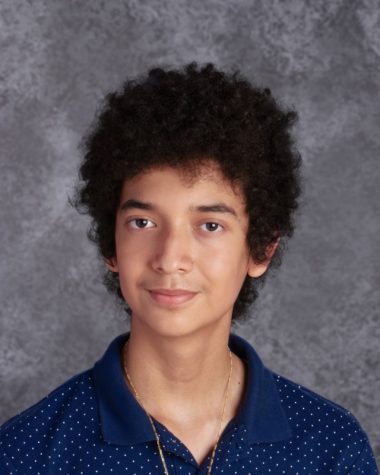 “He has done a good job on keeping the laws stable, and I agree on the actions he has taken as a president.” 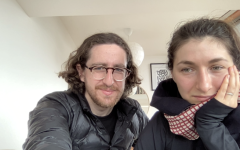