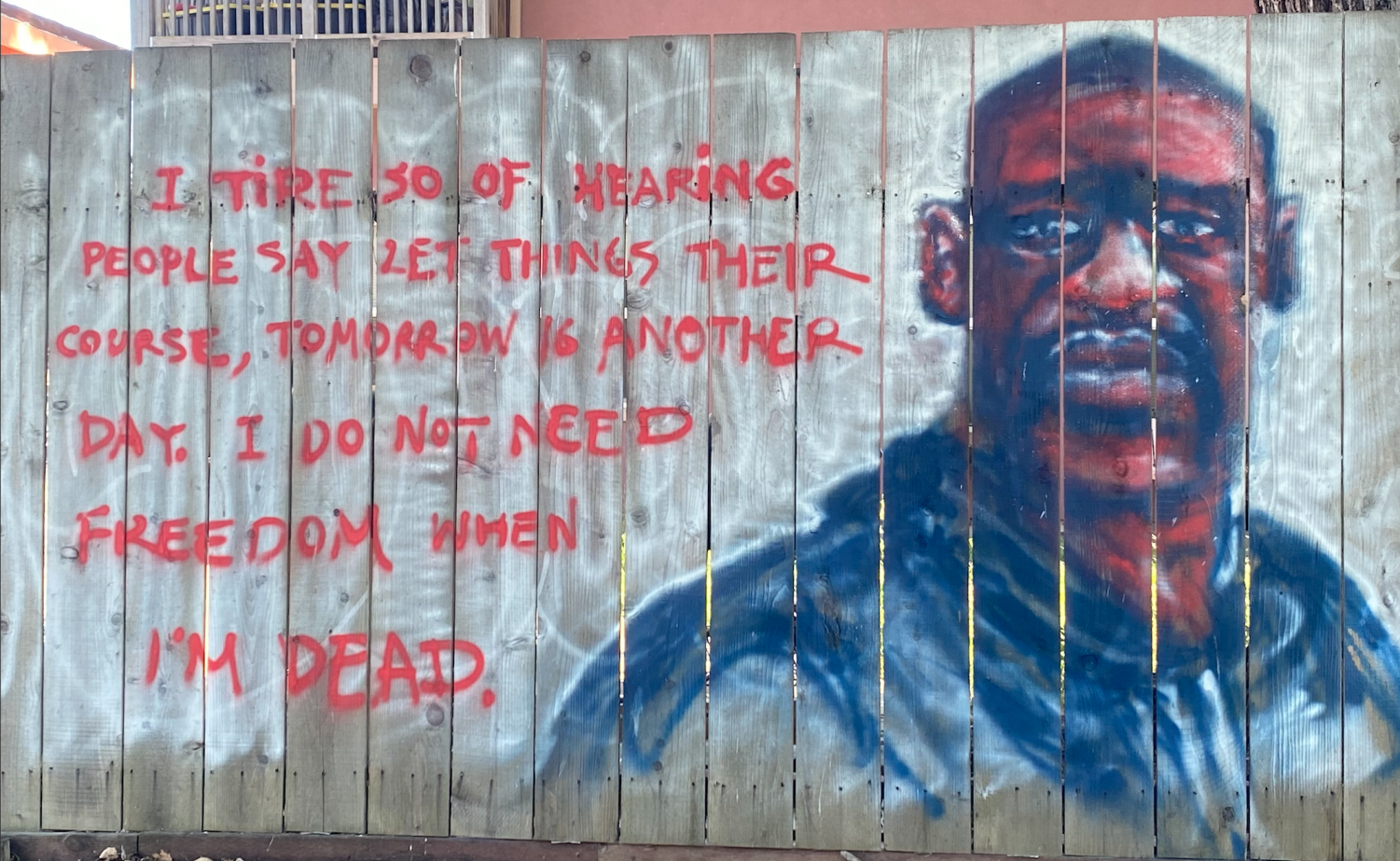 Editorial: Justice for Floyd — Now Everyone Else.

In the summer of 2020, protesters all around the country walked together and demanded justice for black people brutalized by the police daily – people like George Floyd. On Apr. 20,  we finally saw a bit of justice be served. Derek Chauvin, a police officer who knelt on George Floyd’s neck for 9 minutes and 29 seconds, was found guilty of second-degree unintentional muder, third-degree murder, and second-degree manslaughter for the death of George Floyd. This verdict finally brought some justice to Floyd’s family. Philonise Floyd, George Floyd’s brother, said he has had trouble sleeping since the day his brother died, is now hoping he can rest peacefully.

This is justice long past due, and it marks a new day in terms of accountability for  policing. But we need more to achieve true justice. There needs to be systemic reform. Crooked cops who kill people for no reason have walked away with a slap on the wrist for far too long. The Chauvin verdict isn’t a complete change, and  police brutality won’t be solved just because one cop is finally being held accountable.

In fact, even as the Chauvin trial was nearing its conclusion, just a few blocks away, police officer Kim Potter shot Daunte Wright, a young black man who had been pulled over for having expired tags. After finding a warrant had been issued for Wright’s arrest, a struggle broke out between him and officers. Potter pulled out her gun — she claims she mistook it for her taser — and Wright. And that wasn’t the only case during this time, either: We also saw the death of 13-year-old Adam Toledo in Chicago during the Chauvin trial.

Police brutality occurred before the trial, it was occurring during the trial, and it will continue to occur, as long as police are able to misuse their power knowing there are ways around punishment that are tailored specifically for them. While some call for a complete dismantling of the police system, others call for reforms to the current system.

Police misuse their power daily and get away with it, and it is time for it to stop. The fact that people around the country had to cross their fingers and hope that a man who millions watched kneel on Floyd’s neck would be convicted is ridiculous. Why were people unsure of the verdict? Because in the past, police have been let off more often than not. We’ve seen videos of people being brutalized by the cops before, and watched the cops walk free.  Now, Chauvin has been found guilty on three counts, and we are waiting several more weeks to hear what punishment he will receive.

People all around the country, especially those who are black and brown, are still being brutalized by the police and they also deserve justice. Breonna Taylor deserved justice, Daunte Wright deserves justice, and all of us deserve justice. We should be able to sleep in our beds, like Breonna, or drive down the street like Daunte, or shop in a convenience store like George, without fearing for our lives.  The work is not yet over. 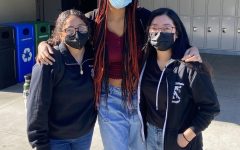 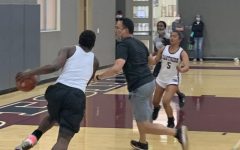