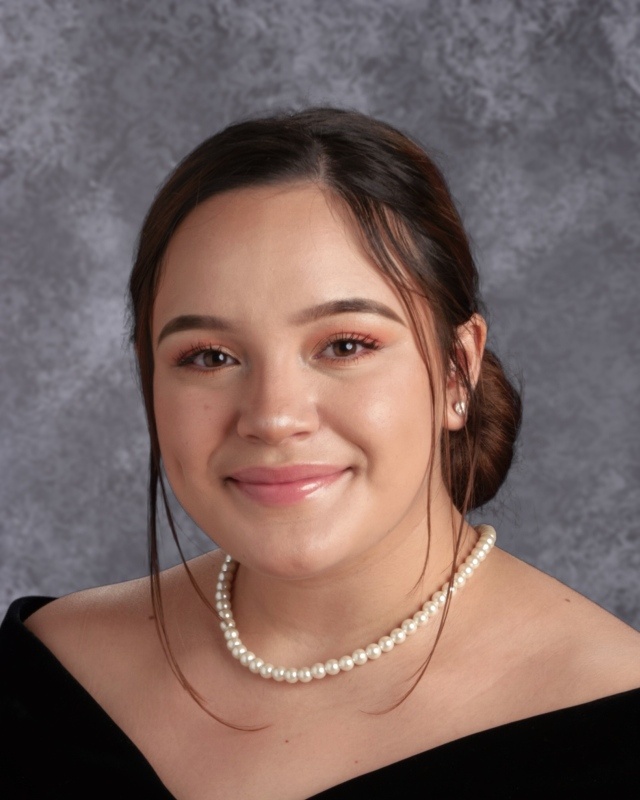 If you need the latest update of an album released by someone in One Direction, Alejandra Salazar is the one to spill the fire songs.  Her fandom goes back to 2010 and Ale has stayed true to each of the band members even six years after the group disbanded.

Ale knows her mind, whether in music, studies, social justice, or having fun.

Ale has been in the One direction fandom since 2010. Unfortunately, the group disbanded in 2015. But Ale has stayed a true fan to each of the members.

Ever since Ale was a little girl, she would hear her aunt discussing her experience at Eastside. Hearing about the school and being able to physically visit the campus, Ale felt a sense of relief that she had found a good path towards accomplishing her future goal of attending a four-year university.

“One thing that had ultimately convinced me to attend Eastside was reading their mission statement,” Ale said.

At the Summer Bridge program, along with learning about time management, organizational skills, and setting goals, Ale made friends for the future.

“We met while doing an activity for the dorms where we were saying an adjective that starts with the first letter of our name,” said best friend and classmate Stephanie Hernandez Roman about first meeting Ale in Summer Bridge. “Ale had said the adjective “astute” and I didn’t know what it meant until two years later when she told me the definition.

Ale appreciates how most classes like U.S History did not sugar-coat the injustices that took place in historical events. She also recognizes how Eastside helps students become prepared for difficult conversations. She felt a lot of growth came from talking about things that pushed her outside her comfort zone.

“I don’t believe in romanticizing the past or painting historic figures as heroes, but instead think it’s so important to try to understand the realities and how those realities have shaped our world,” said U.S. History teacher Jasmine Kelly-Pierce. “Sometimes those realities are hard to hear and hard to discuss, but having those discussions are so important to addressing issues like oppression, racism, sexism, inequality, etc.”

Ale plans to bring these difficult conversations onto her college campus. Her developed leadership skills will help her bring awareness on the injustices many people of color face.

Friends describe Ale as someone they feel comfortable with and can trust. Stephanie highlighted Ale’s open-mindedness.

One of Ale’s passions was playing volleyball, which she started in freshman year but was unable to continue through her last year due to Covid. Her favorite part of playing volleyball was the bonding with her teammates and the great friendships she made.

“Ale and I were both playing outside hitters so we would be around each other a lot,” said senior Daniela Arias Toscano.  “She was so fun to be around and was so kind to everyone and encouraged all of our teammates to try their best.”

Ale is excited to be a part of a new community at  San Francisco State University in the fall.