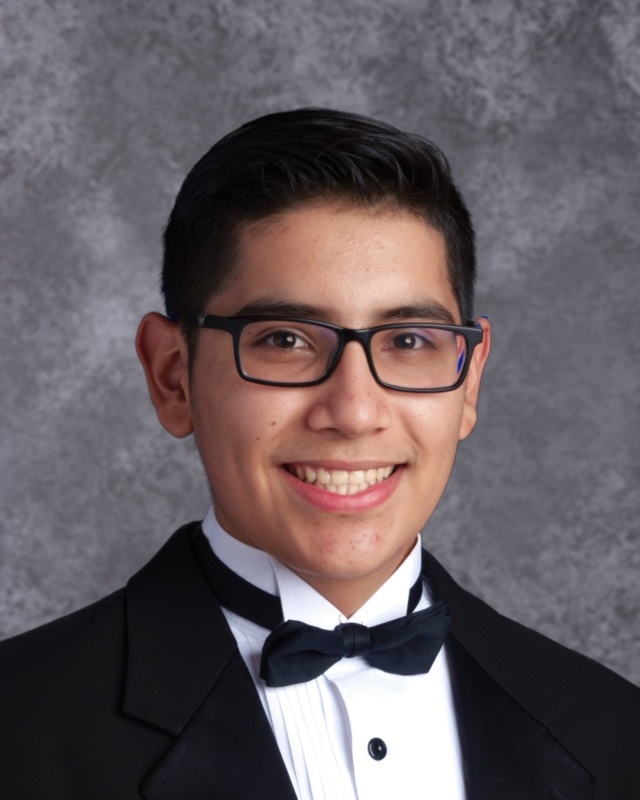 Francisco Lopez Espinoza remembers arriving at Eastside as a shy 6th grader, having only attended his elementary school, Aspire East Palo Alto Charter School (EPACS). He was following in his older sister’s footsteps, as his mother had recommended since he was in 2nd grade.

Some other EPACS students also came to Eastside, and he recognized them.

“It was comforting and a mix of emotions,” Francisco said.

Francisco has appreciated the opportunities offered at Eastside.

“I like the opportunities,” he said, although “sometimes I feel like I don’t take all of them.”

One memorable opportunity that Francisco did take advantage of was to apply to the NOLS wilderness leadership summer program. He was accepted and went to the Alaska wilderness during the summer after his sophomore year.

His close friend and classmate, Abraham Bojorquez, noticed the change.

“He definitely became more outgoing and willing to do new things,”Abraham said. “He did a crazy thing going to Alaska to hike for weeks but to me it felt like he was glad he did it even if it was hard. I think it really helped him find himself.”

At school Francisco enjoys computer science and math, and earned Eastside Honors for Math and for critical thinking in his senior year.

“He’s always been extremely good at them but he’s developed more and more of an interest in them as we went through our years,” Abraham said.

Francisco felt accomplished by winning admission into several UCs, but decided to take his critical thinking skills and adventurous spirit across the country to Swarthmore College in Swarthmore, Pennsylvania in the fall.  He is undecided about his major, but knows he wants to do something with physics, computer science or engineering because it is something that he enjoys to do.

What Francisco looks forward to most at Swarthmore is exploring a new area, meeting new people and building strong relationships.