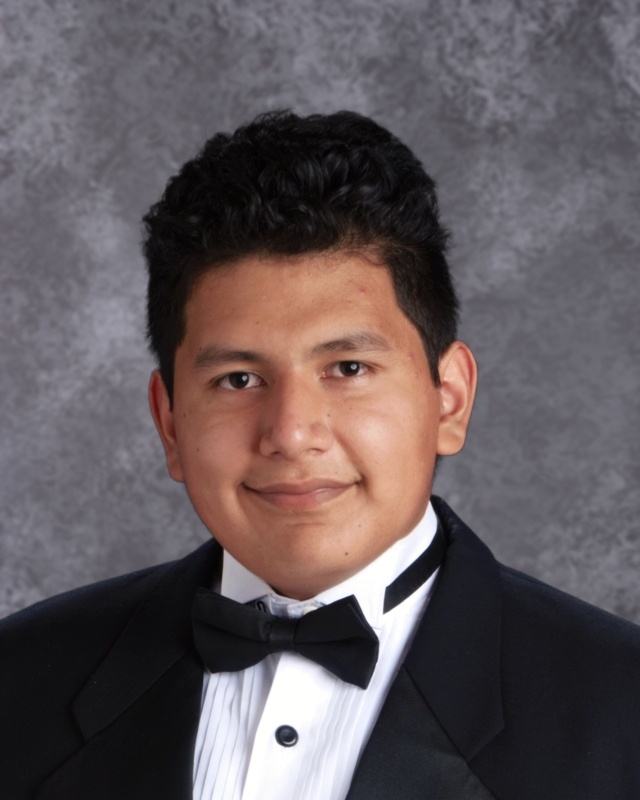 Don’t start an argument with Henry Asencio-Landaverde unless you are prepared to lose.  He may seem quiet, even passive, but he is always willing to argue any side needed, to the best of his ability.

His quiet, almost secretive nature can make it difficult to get to know Henry, but those who do consider him one of their closest and most supportive friends.

“We are sort of like brothers, considering how long we’ve known each other, and how frequently we talk,” said senior Francisco Lopez, who met Henry back in third grade. “Henry and I have been there for each other through thick and thin, and he is very wise when it comes to supporting his friends. We both joke around about each other, and we try to always keep the environment feeling energetic.”

Henry has faced many challenges throughout his time at Eastside, including falling behind during his freshman year and needing to repeat the school year with completely new classmates.

“I wouldn’t necessarily consider this a major struggle that held me back, but I learned a lot from it,” Henry said. “I learned to prioritize my education.”

Henry became determined to stay caught up and even ahead in the following years, putting all of his energy into his schoolwork while still balancing his other responsibilities at home. He had many academic accomplishments, such as Honor Roll and Dean’s List, and still managed to work a couple of part-time jobs.

“He’s determined to succeed in his academics and is passionate when it comes to his interests,” Francisco said.

Henry participated in numerous activities in high school, including Art, Interact Club, Track and Field, Cross Country, and a summer expedition program called NOLS that allowed him to improve his leadership and survival skills in the Adirondack Mountains in New York.

“NOLs was a really fun trip, I got to meet a bunch of people and experience something different,” Henry said. “It was one of my favorite activities.”

Henry has always had a determined personality, but after his leadership experience, he gained new interests, like nature and the environment, and he became even more determined to explore and learn about them. This ultimately led to growth that many of his friends and classmates could notice.

“He’s super-considerate, diligent, but also extremely stubborn and carefree,” said senior Abraham Bojorquez. “If he has an idea in mind, it’s almost impossible to convince him to change it. Above all though, he’s extremely helpful.”

Henry will continue his education at University of California, Merced.