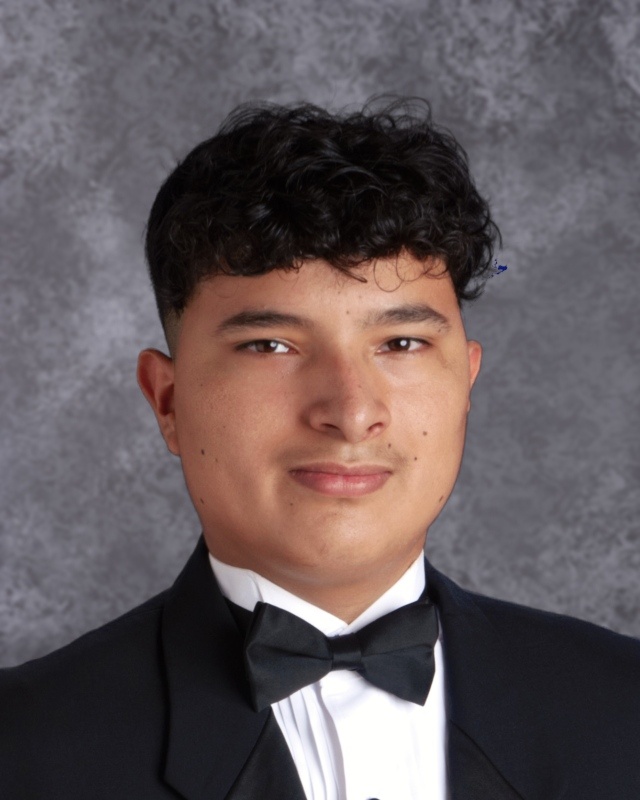 Jose came to Eastside in middle school, so his first day of high school wasn’t as nerve-wracking as it could have been since he already had the feel of the campus. But the transition to high school was slightly difficult due to the increased level of independent work.

However, all of his teachers were supportive through his journey, Jose said, and now he realizes that leaving for college will be an awakening.

“What I like most about Eastside is the small community,” Jose said. “Because the community was so small, I felt like that added a big help to my experience.”

Eastside has helped many students branch out and learn about diverse communities and cultures, so students could adapt to new environments.

One challenge that Jose faced in high school was not reaching out to teachers when he needed help. He had trouble because he tended to believe that it was too late to ask a clarifying question on a topic. Eventually, however, Jose grew out of this mindset and reached out to teachers for help.

“Jose was initially quieter, but I came to understand that he is someone who likes to think before he speaks, where the wheels are turning in his mind as he is listening,” said AP Language teacher Sarah Kreiner. “His writing became analytical, crisp, and included interesting and effective use of examples.”

Throughout the years, Jose has played soccer on the Eastside team. He enjoyed having fun with his teammates and playing competitively.

“I like soccer because it’s something I enjoy doing and practicing everyday,” Jose said. “Soccer distracts me from all of the school, and playing with my friends made it better.”

Friend and teammate, senior Moises Bravo said he used to walk or drive to practice with Jose.

“He would have a sparkle in his eyes,” Moises said. “That is what stood out about him for me.”

Jose has a favorite motto he turns to in order to boost his productivity: “Tomorrow isn’t promised, so do the best you can today.”

Jose will take his positive attitude to University of California, Merced in the fall to major in Economics.