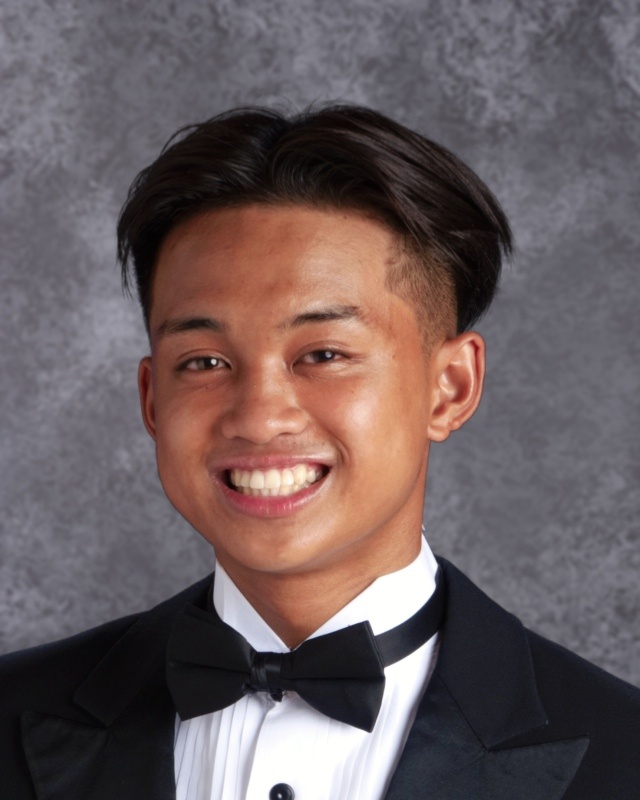 For Joshua “Josh” Libiran, lots of things at Eastside were confusing at first. One of the most surprising was, “I had to get used to calling teachers by their first names!”

People were surprised and somewhat confused when Josh came to Eastside, because it happened at the beginning of his junior year, which is really unusual at Eastside.

“I remember my first day being very confusing and opening to me,” Josh said. “I was confused on how to complete all my work in such a short amount of time and how nice the teachers were.”

Josh said he appreciates the way students and teachers can joke around with each other at Eastside.

“Josh is a very diligent, responsible, and engaged student,” said History and Economics teacher Jaya Subramanian. “He is invested in both his academic and personal growth.”

Jaya said transferring to a new high school at the start of junior year is not easy for anyone.

“Throw in the pandemic, and Josh has not had the complete Eastside experience,” she said. “He’s handled all of this with poise and maturity.”

Jaya especially complimented Josh for taking all kinds of things seriously, including his commitment to basketball and to his church community.

“My favorite thing is the fact that he takes his extracurriculars as seriously as his academics,” she said.

Josh loves to play basketball and played on the Panthers team.

“I remember the excitement we had after winning CCS,” he said.

He also values his family, especially his older brother who taught him how to handle difficult situations and what it means to live in the “real world.”

“They have been my support,” he said. “They never doubted me as a person, and it uplifts me every day to become a better person.”

Josh said his heroes are people who could be anywhere, all around us.

“My heroes are the people who continue to work hard at everything they do to improve their life, because when people are trying their best and hardest in what they do, it inspires me to be even better.”

In the fall, Ohlone College in Fremont will be fortunate to welcome Josh into their community.