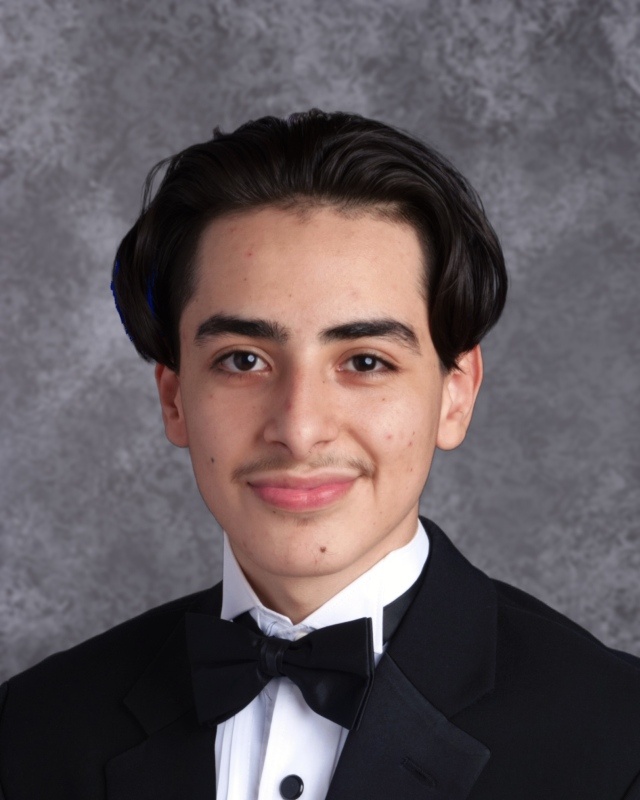 Marlon Guerra-Nova can easily be known as a fun and humorous person, always having a way of making anyone laugh, whether it be out on the quad or in class while a teacher is lecturing. His laugh is definitely one of his most distinguishing features.

“Marlon is not a man of moderation; if he’s eating, it’s the spiciest of chips,” said Darren Chan, Marlon’s Residential Faculty when he was staying in the dorms. “One time he came in my apartment and proceeded to consume two raw eggs out of a cup!  If he’s playing video games, he will do so for hours/days/weeks at a time until he’s either beaten the game or reached some impossible level of dominance.  If he’s watching anime, he will binge 900+ episodes in a few weeks.  He’s all in, all the time.”

Marlon’s decision to attend Eastside was due to his brother, Nolan, who was a senior at Eastside when Marlon started as a freshman.

“My big brother was probably the most influential on me, I’ve been following in his footsteps since elementary school,” Marlon said. “We went to the same elementary school, middle school and high school, but now we part our ways, going to different colleges.”

The small school community and academic motivation is what ultimately convinced Marlon to attend Eastside.

Marlon struggled with the motivation and procrastination that came with the rigorous work-load, but with the help of the dorms, where he lived since his freshman year, he was able to overcome them. During his sophomore year, Marlon felt like switching schools, but with Darren’s help and his classmates, he ultimately forgot the idea.

“The guy was pint-sized but scrappy and tenacious,” Darren said. “Although he’s not a giant by any stretch of the imagination, he has grown tremendously as a student since Summer Bridge. I had the privilege of working with him this year as his SRI advisor as well and I was so impressed by his ability to work and research independently and produce a solid paper and presentation.”
Marlon explored many extracurriculars including Computer Science and Art. He also played soccer and ran Track and Field and Cross-Country nearly every year of his high school career.

Despite his academic struggles, Marlon persevered to reach the point of heading off to college on a new journey.

“I feel accomplished. All my work’s paid off, even though I still have more work to do in college,” he said. “I’m excited to meet new people, explore different majors, and to experience the college lifestyle.”

Marlon will continue to share his humor with new people at San Jose State University in the fall.