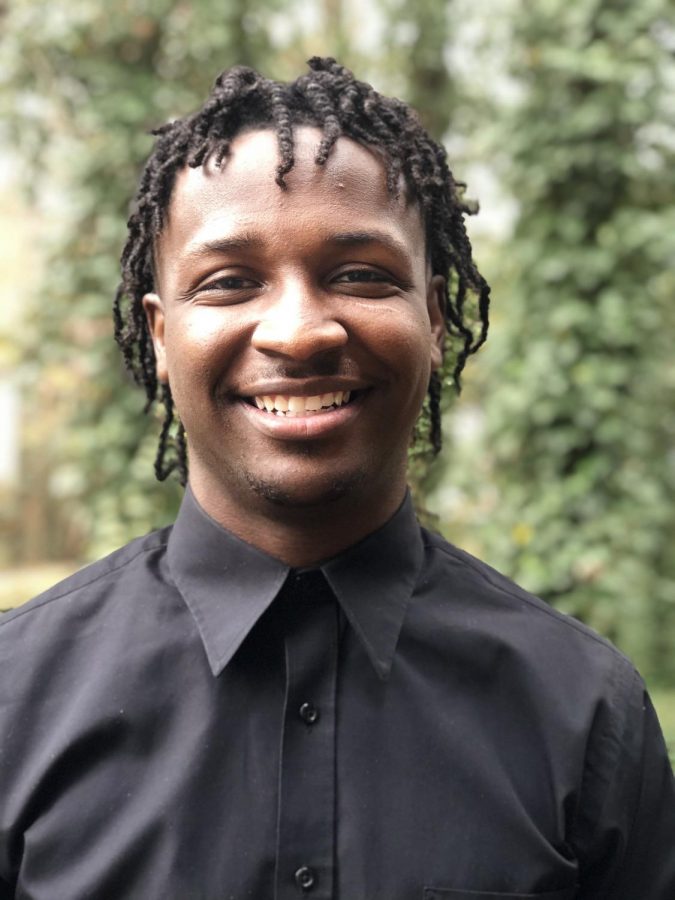 Coming 1,839 miles from Chicago to the Bay Area, Van White is known by the student body as many things: To some he is the extrovert who anyone can feel comfortable talking to, and to others he was one of the basketball team’s star players on court.

“I was cool with everybody,” Van said.

When Van started at Eastside, he had a hard time with homesickness, but as time went on, he found his place. The dorm community started to feel more like home, and he grew closer to his new friends. He especially became close with his basketball teammates.

“I built a bond with the team…that will last forever,” Van said.

Van’s accomplishments in basketball are some of his most treasured memories from high school, especially winning CCS two years in a row as a freshman and sophomore.

His hard work on the team did not go unnoticed. Darren Chan, who was Head Residential Faculty and also Composition and Argumentation teacher, recalled how Van made several 3-pointers that helped Eastside win a playoff game during his junior season.

“He came through for the team in a really awesome way,”  Darren said.

The two would often stay the weekends together at the dorms and talk almost daily. Million appreciated the way Van always was there for him

“We always talked about everything,” said Million.

As Van wraps up his time at Eastside he will miss the tight-knit community, but is looking forward to adapting to a new environment and meeting new people at San Jose State University where he will major in Kinesiology.