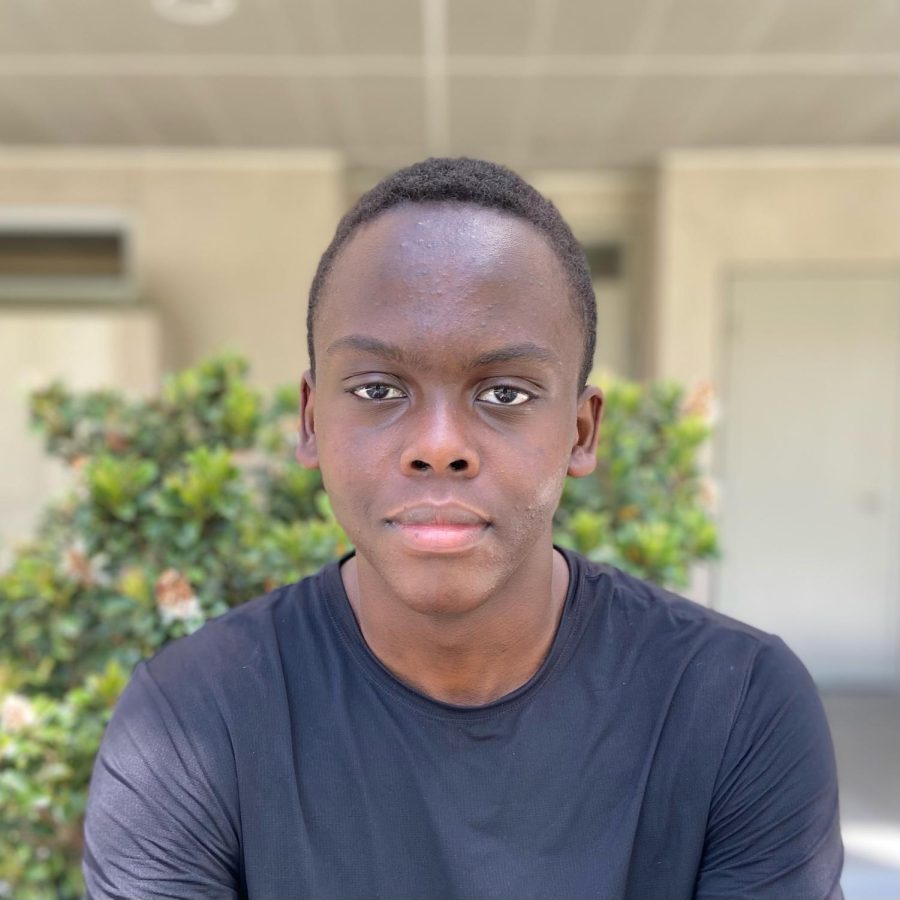 Corey Walker’s passion for digital art started when he was 8, in a Lightning McQueen sketchbook. At first it was just a casual hobby, but as time went on, he discovered his love for digital illustration.

“He’s witty, and really creative,” Joshua said. “He’s a go-with-the-flow guy, if something gets on him, he just goes right over it and keeps moving forward.”

Despite their differences, they found ways to sort it out and make it fun.

Corey values his friendships and considers them one of the greatest influences on his life.

“My friends, they have shaped who I am and my values,” Corey said. “I don’t think I would be inspired to do stuff if I didn’t have people supporting me. The constant push from friends and family helped me be who I am today.”

Art Teacher Linda Filo has worked with Corey for seven years and seen him develop.

“He doesn’t just follow the standard,” she said. “He’s developed and comes up with his own design.”

Aside from Digital Illustration, Corey has participated in Cross Country, Track & Field and Strength & Conditioning.

“My most favorite is Strength & Conditioning,” he said. “I like it, but they’re super hard and I’m very lazy. So just standing there and lifting weights is pretty interesting.”

“Do your scholarships, they are very important,” he said. “You don’t want to be in a place where you can’t afford stuff.”