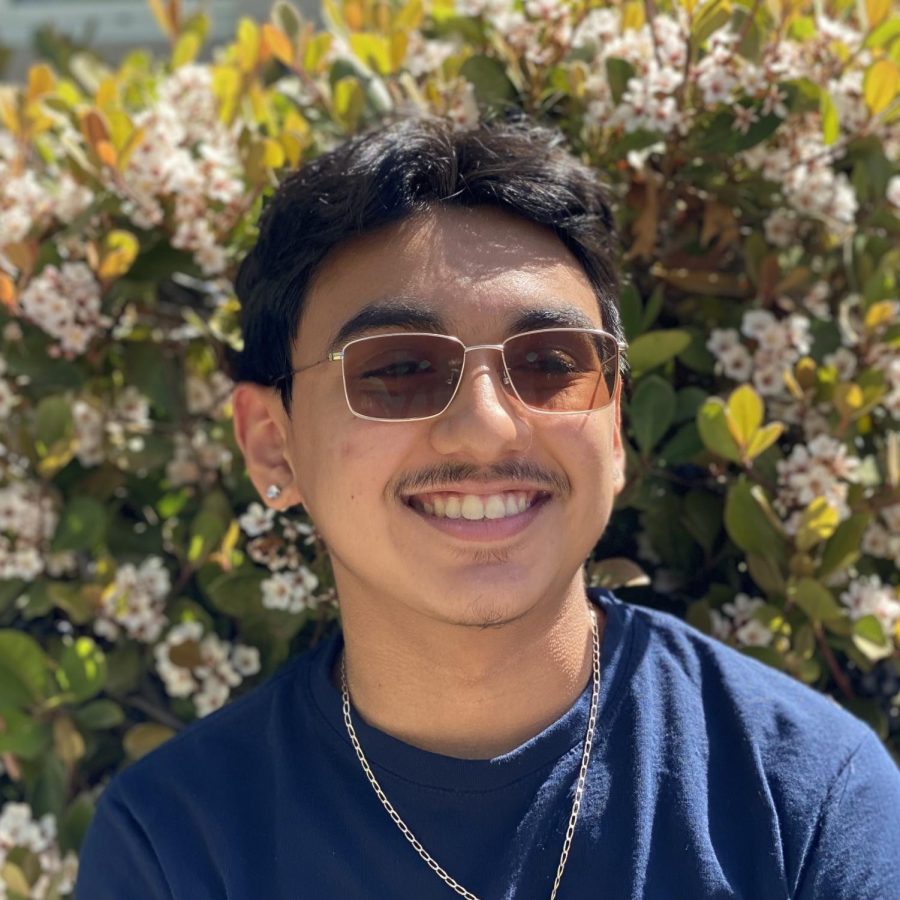 When Henry Soria Torres was in kindergarten, he cracked a joke about giraffes and nachos, which made his best friend crack up and led them to create a club devoted to nachos.

That combination of humor, openness and inspiration remained hallmarks of Henry.

Best friend and classmate Juan Carlos Orozco met Henry in kindergarten and said he will forever appreciate how Henry motivated him to care about school and stick with it when it got tough. Henry also struggled in school at times, particularly back in confusing middle school science classes. It was sophomore Chemistry class that made him realize that chemistry is everywhere and he could use it to help people.

Henry appreciates the kindness and compassion of his friends.

“I want to return that,” he said, “because it feels like a responsibility of mine.”

Friends say that Henry has many facets, but, as senior Aliah Ruiz summed up, “He can change your life from dullness to laughter immediately.”

Henry admires his older brother for having clear goals and pushing himself to achieve them. He draws inspiration from this and hopes to pass it on to his younger sister and friends.

Henry has taken Strength & Conditioning, Piano, Photography and participated in Track & Field and Civic Engagement Initiative. Photography stood out for him because it taught him to appreciate his surroundings. One of his favorite projects was his “Mexico Project” in which he photographed the beauty he saw during his first trip to Mexico. His talent and effort earned him the Excellence Award in Photography this year. Photography, Henry said, “forces you to see the beauty in and find meaning in everything.”

Henry will continue to photograph as a hobby when he heads to University of California, Santa Barbara in the fall, where he will major in his other passion – Chemistry.