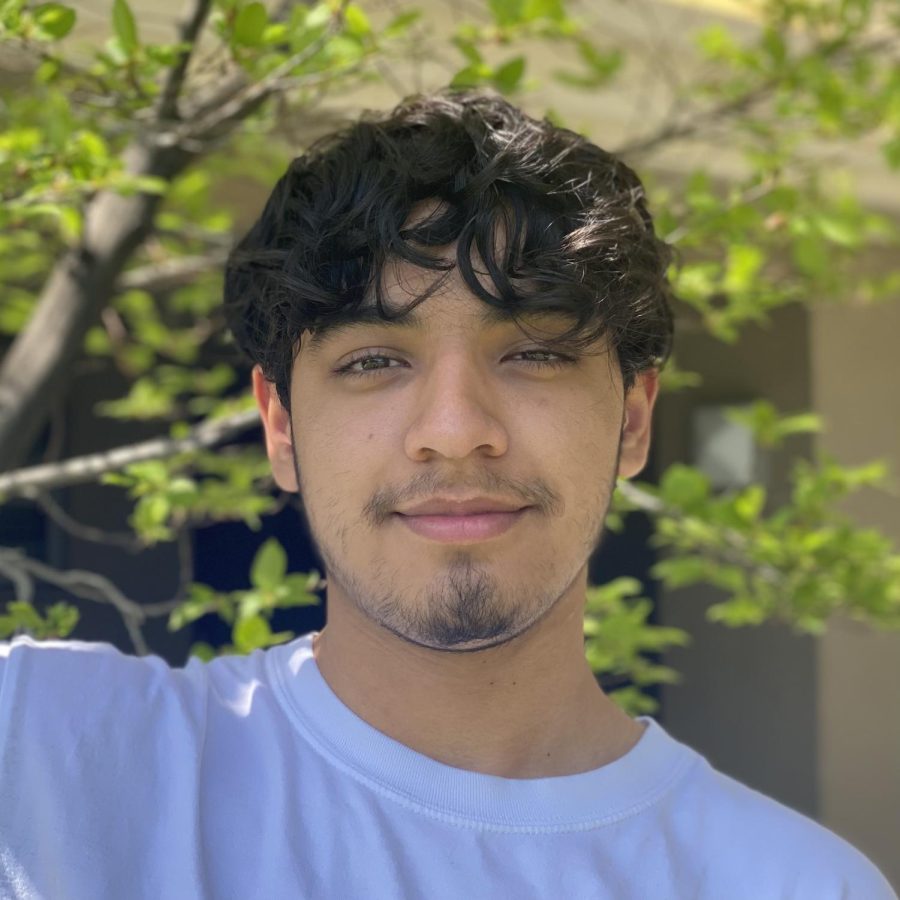 When you first approach Jose Lopez-Guizar, he seems quiet and chill, and he probably won’t strike up a conversation. But, once you get to know him, you discover his humor, caring and calmness.

Jose can always be seen among his beloved friends talking about work, soccer or the weekends.

Senior Luisa Soto says that while Jose is very quiet, he is actually kind and sweet, he just doesn’t show it.

“He used to not care about many things,” Luisa said. “But now, when he sets his mind to something, he does it.”

Luisa said that one of her favorite things about Jose is that they can joke about anything, but when things get serious, he is there for her.

History Teacher Jasmine Kelly-Pierce appreciates that Jose has layers that he doesn’t show and that he is sensitive and cares about the people he loves.

Jose said that his biggest accomplishment was when he was named Second Team All-League in soccer his senior year, which means he was one of the top 22 best players in the league. Although he played high school soccer for three years, he felt like just an average player until his senior year.

“It’s not that I was a better player, I just gained more confidence,” Jose said.

Jose’s teammates also appreciated his sarcastic humor, which always improved an already funny joke, and that he maintained a positive attitude even when the team lost a game. The freshmen especially looked up to him because of his humbleness.

Jose will be heading to Foothill College this fall where he will explore his interests.