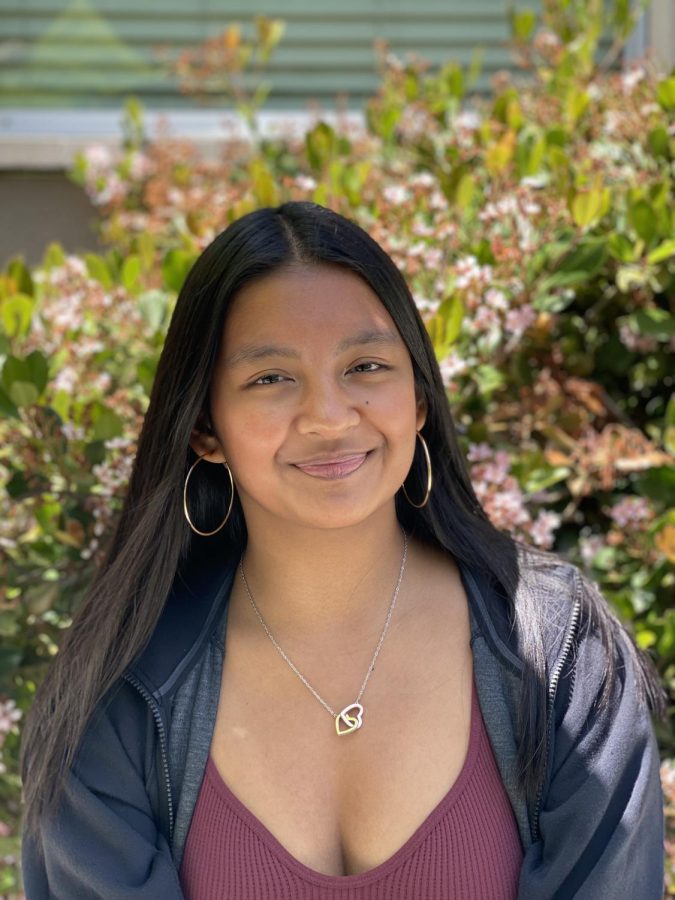 Basketball helped her push herself, and after four years as a Panther guard, becoming captain this year, she feels proud of maintaining a balance between basketball and school.

“Being a student athlete is hard,” Kianne said. “The fact that I was able to maintain good grades and be able to play basketball and do extracurriculars has been a very big accomplishment.”

This year’s season was a favorite, she said, because she didn’t have to be so “complimentary” to anyone, and she could demonstrate her skills without being influenced by others. She also made the game-winning shot that helped her win a WBAL First-Team All League award.

As captain, Kianne saw herself as a role model and wanted to make sure her teammates felt comfortable playing and enjoying the season. Her parents helped her motivation, commuting from Lathrop to see most of her games and driving her to practices during remote-learning.

Beyond the court, Kianne is known as a “selfless” person who gives her all to relationships, said dorm Residential Faculty Chaslie Lamas. A dedicated student, Kianne earned Honors for excellence in SRI this year. Active in electives and clubs, Kianne has taken Art, Digital Illustration and Strength & Conditioning, and joined the Gender & Sexuality Club, Interact Club, and Civic Engagement Initiative.

American Literature and SRI teacher Stacy Arevalo was impressed by Kianne’s commitment to CEI last year, even when juggling meetings with looking after her siblings at home. Kianne said CEI resonated with her as a way to work for justice.

“Eastside won’t be the same without her,” Stacy said. “She’s that big of a presence.”