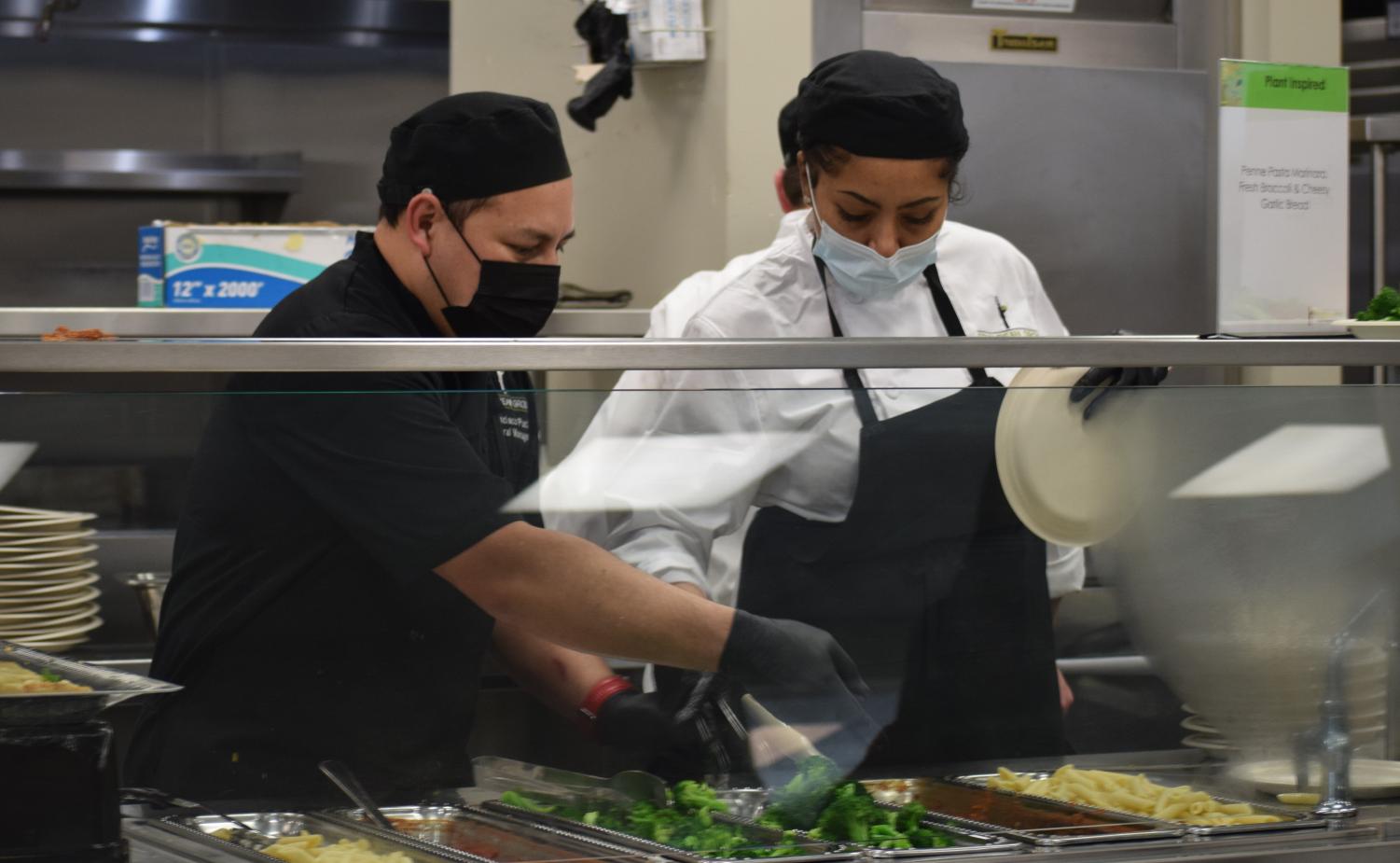 A new food service team has brought new flavors and major changes to the cafeteria.

At first, students missed the long-time familiar kitchen staff, but as Epicurean Group settled in, students have been enjoying the food.

“It’s a fair trade,” said senior Johnathan Aldama. “We lose the personalities, but get good food.”

At the end of the fall semester, Shana White, the previous head cook, sent a farewell email to the Eastside community, thanking everyone for their kindness and the time together. Shana’s email was soon followed by one from Principal Chris Bischof introducing Epicurean Group.

When students and staff returned in January, they missed Shana and Cole Musselman, who had worked in Eastside’s kitchen for more than a decade.

“I was sad to not see Shana and her crew,” said Senior College Prep teacher Anna Takahashi.

With the return to in-person school last fall, it was a struggle to find staffing for the kitchen and at times it relied on parent volunteers.

“For a while we had gotten down to two people in the cafeteria doing all the things,” said Vice Principal Helen Kim.

Epicurean Group had reached out to Eastside in the past but at the time the kitchen was fully staffed. Epicurean tried again in the fall, and now they are in charge of hiring staff and running the program.

“It was out of our expertise,” Helen said. “I know how to hire teachers, but trying to figure out the staffing was really hard.”

Epicurean has changed the layout of the cafeteria, introduced a blackboard to display the daily dishes and brought new flavors to the menu. Some new tastes include: Mayan Salad, Greek Open Faced Turkey Sandwich, and Jamaican Jerked Chicken. Epicurean also looks forward to incorporating student recipes to the menu.

“We serve food with love made from scratch,” said Chef Manager Francisco Puck. “I definitely incorporate a lot of my upbringing, my mom’s recipes or my grandma’s recipes.”

Epicurean makes sure to have options for all students and staff members.

“Even those like me, that have dietary restrictions, can still look forward to breakfast, lunch, and dinner without hoping if I will be able to eat what they make,” said freshman Devon Herrea.

Another major change is a gradual shift from compostable plates to reusable plates and utensils.

“I like the students being grateful,” said Francisco. “I see it in their eyes. I see that when they come in and they look at the food and they’re like, ‘Oh my God, I’m getting this for lunch!’” 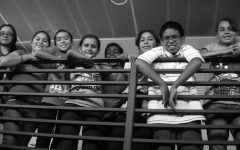